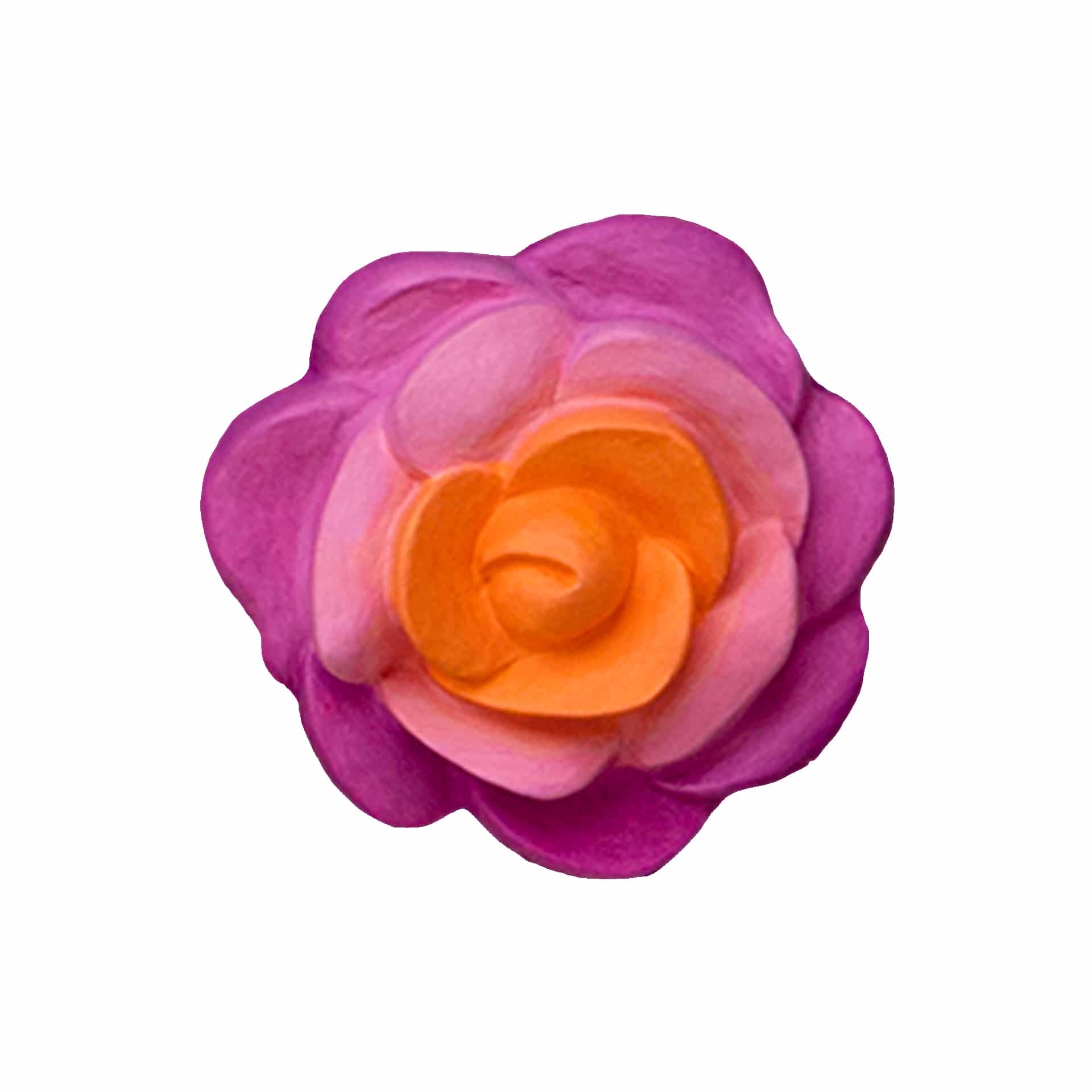 She received her MFA in Painting from Cranbrook Academy of Art in May 2021 and graduated from the Brown University, Rhode Island School of Design Dual Degree Program in 2015 with a BFA in Painting and BA in Literary Arts.

The artist spent two years in her mother’s native Rome, Italy, serving as the Resident Fellow for the Rhode Island School of Design | European Honors Program. She has worked in Museum Education and Public Programs at the San Diego Museum of Art, the Peggy Guggenheim Collection in Venice, Italy, and the Minneapolis Institute of Art. Isabelle has exhibited her work nationally in New York, Detroit, Providence, Minneapolis, and San Diego, as well as abroad in Italy, Greece, and Lebanon. Her second solo show will open summer 2022 in Detroit. 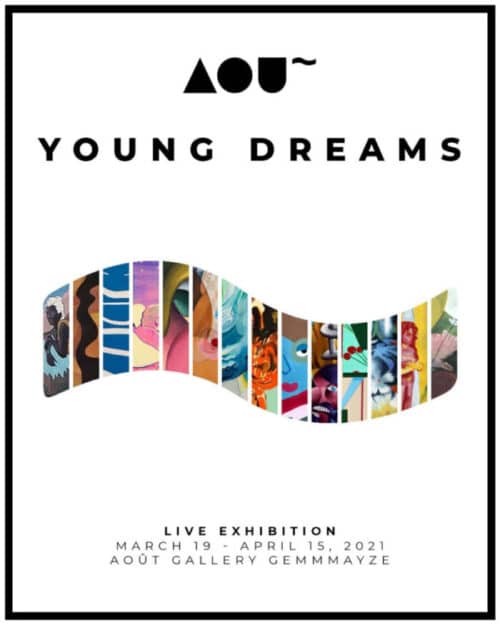 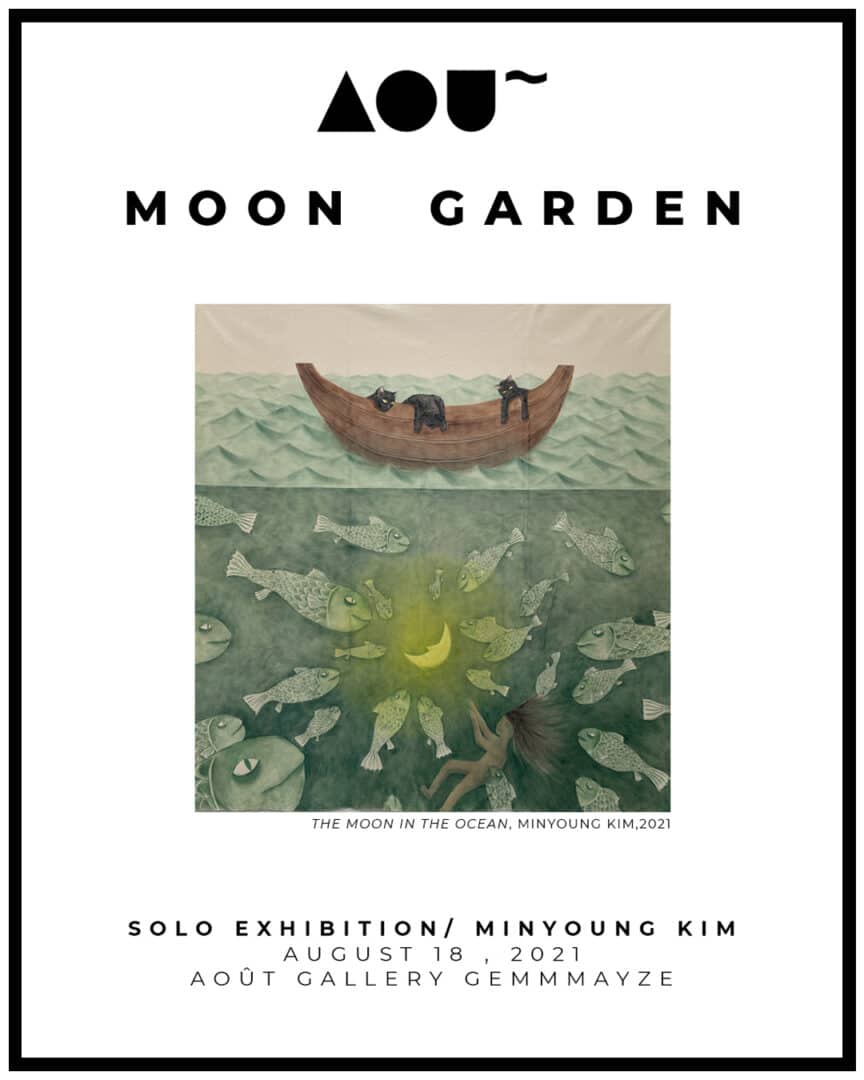 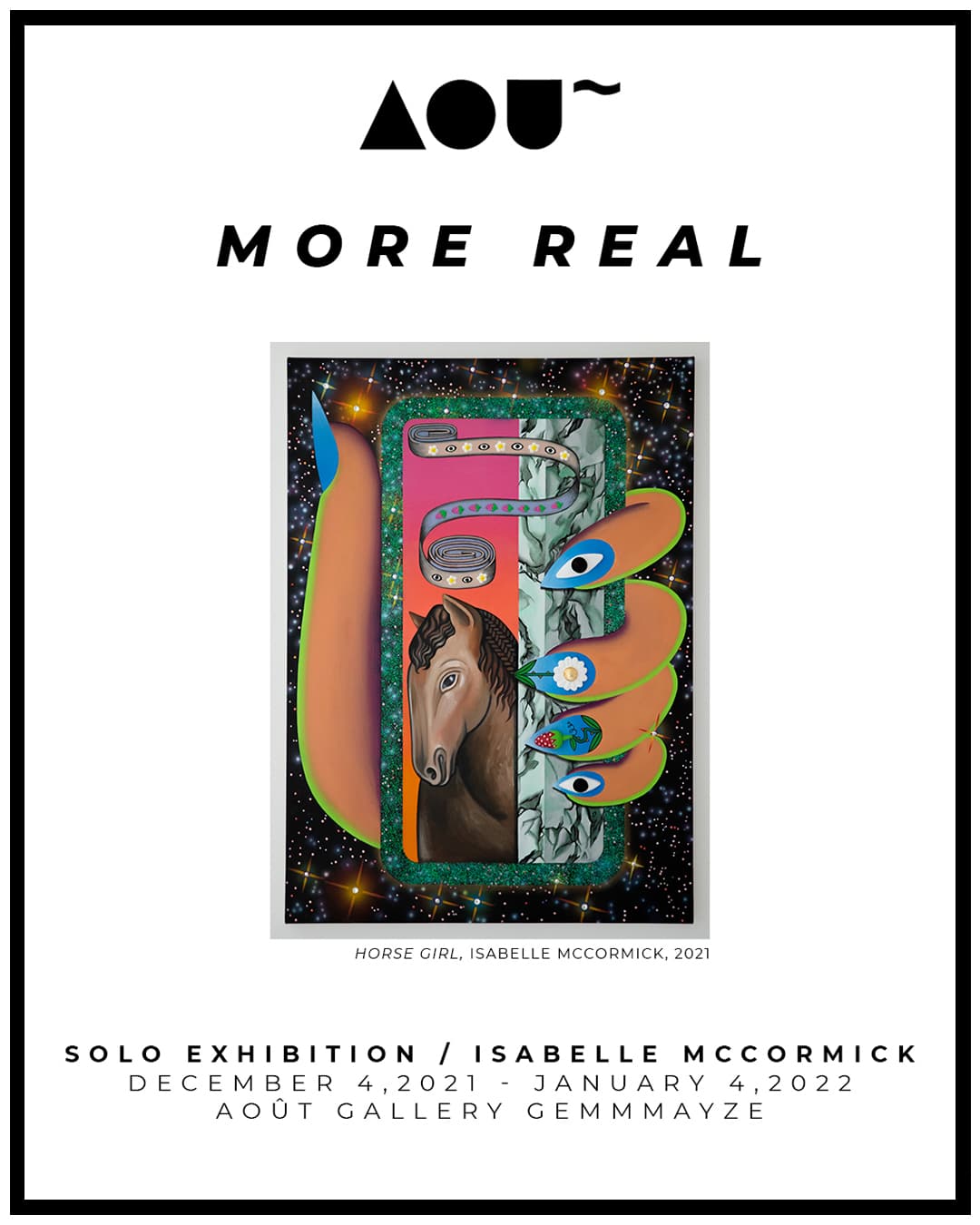 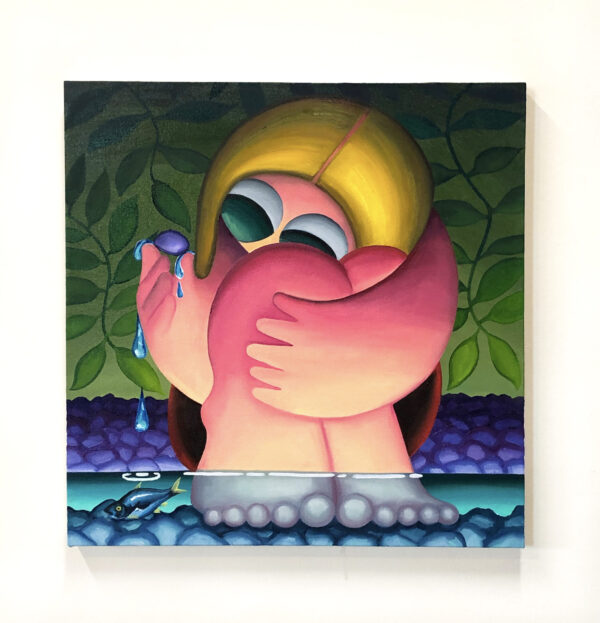 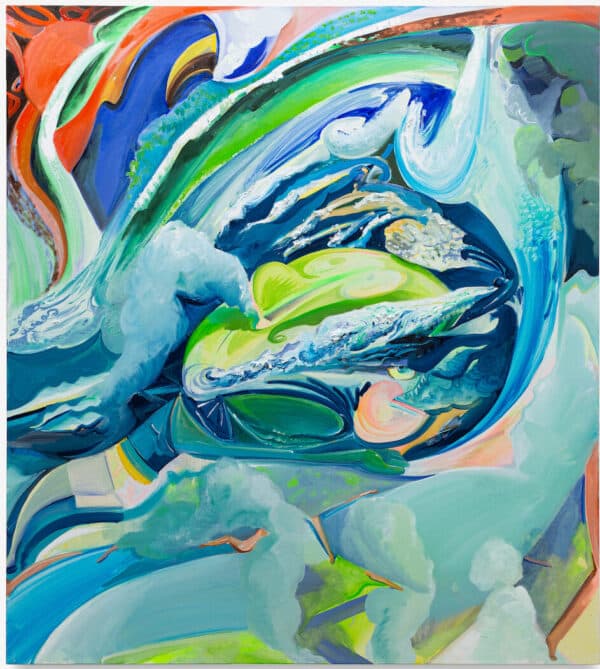 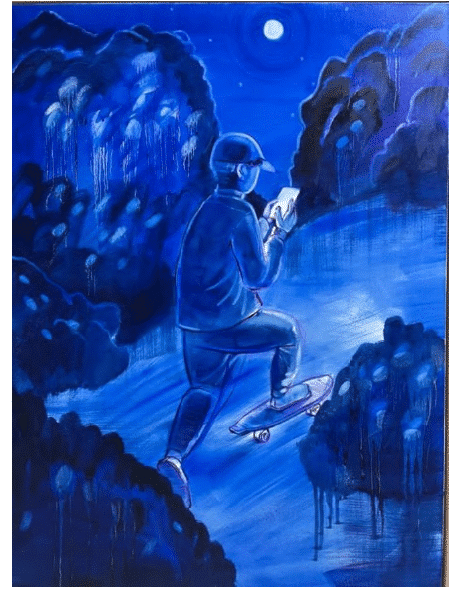 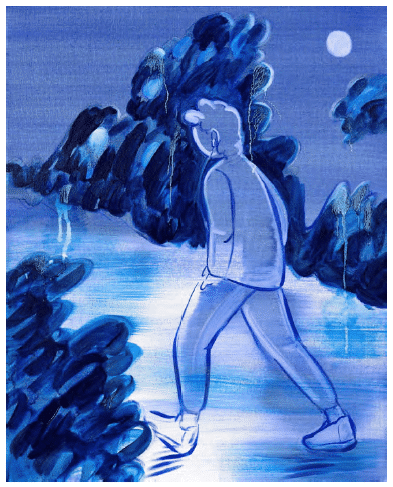 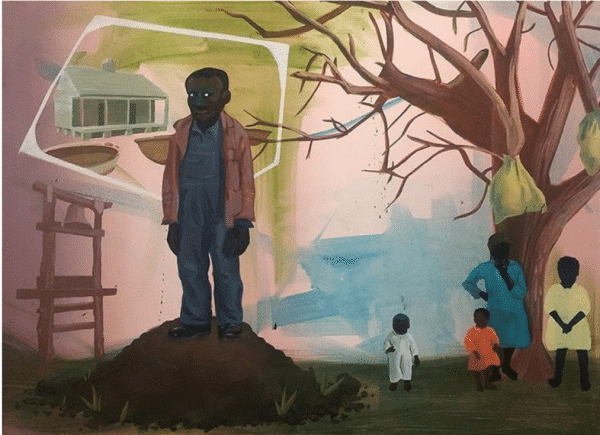